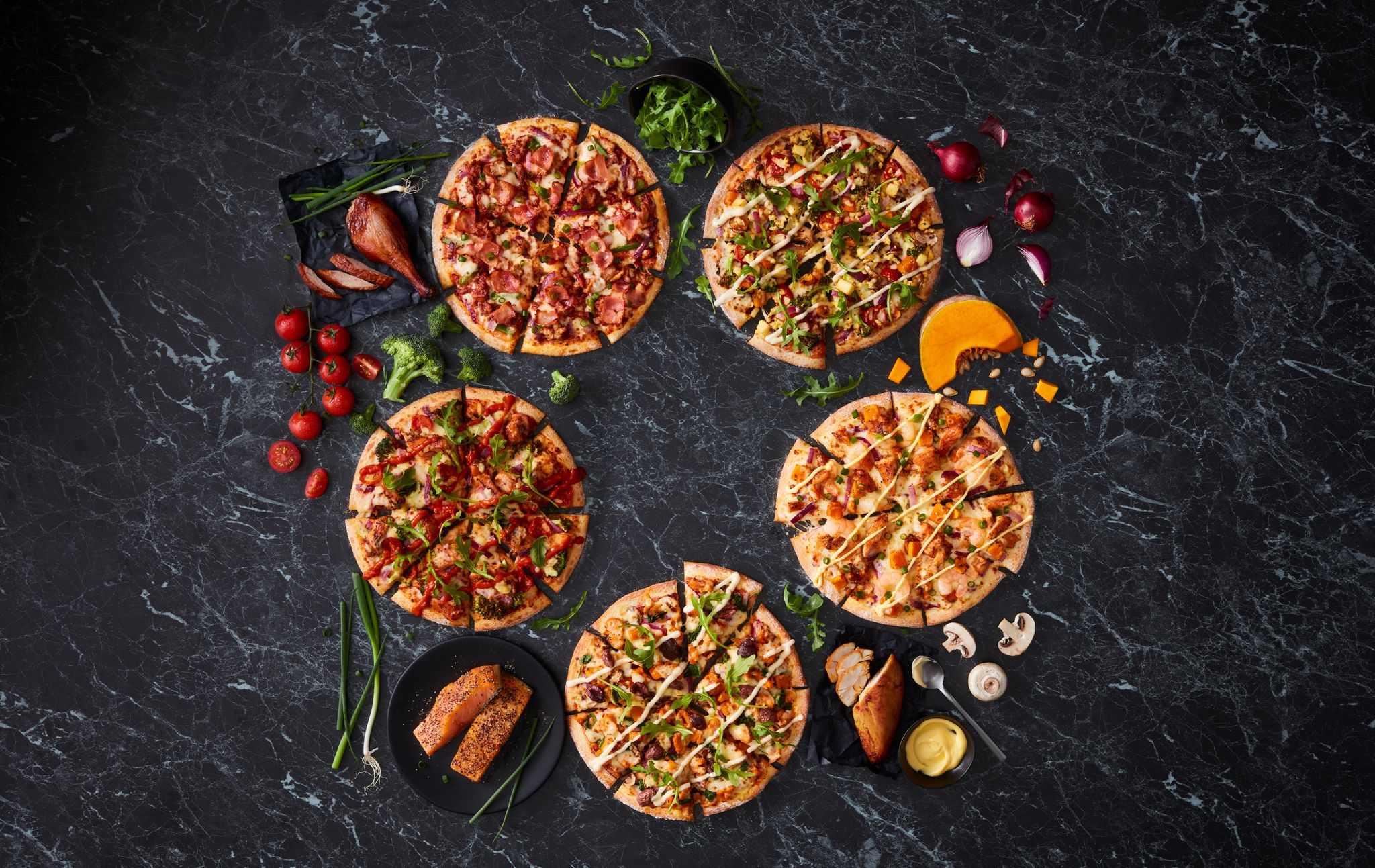 Of all the eateries slinging out our favourite combination of dairy and carbs, the red and blue spotted boxes of Domino’s took the largest slice of customers and ranked as the most popular pizza vendor in the country, settling the age-old Pizza Hut vs Domino’s debate.

It comes as no surprise that Saturday nights were rated the most popular evening for the meal with an average of $32 spent per order, which is pretty impressive if it is all for one person.

Next time you’re ordering in, do yourself a favour and avoid the argument over whether or not pineapple belongs on pizza by ordering the most popular pizza of all - pepperoni. The meat-topped classic takes the prize for most popular pizza, according to Domino’s.

And if you thought pineapple on pizza didn’t belong, Domino’s has recently taken things one step further with its controversial new pizza toppings, salmon and broccoli. Yes, broccoli. Because the people want to eat their veg and have their pizza too! Domino’s has launched five new Super Supreme pizzas that have sparked quite the controversy online.

Spending too much on  your fav pizza?

Download our WeMoney app and keep your expenses in check. 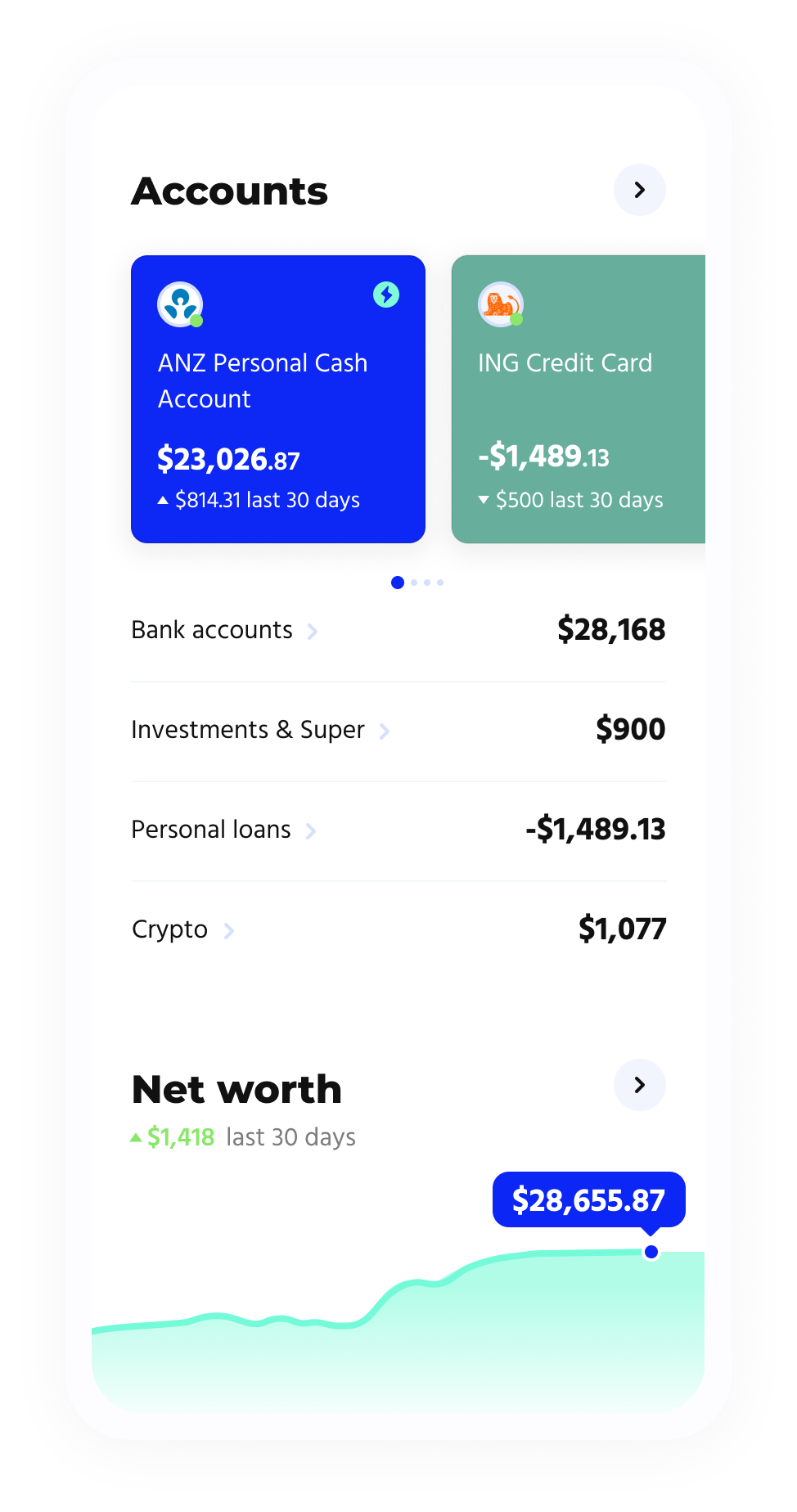 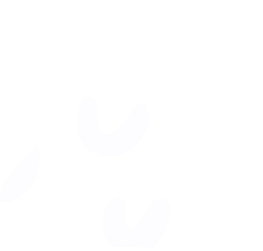 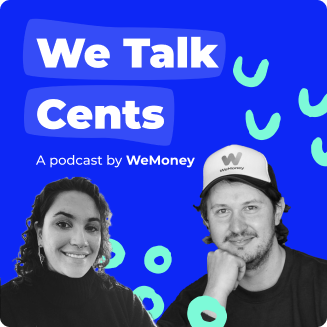